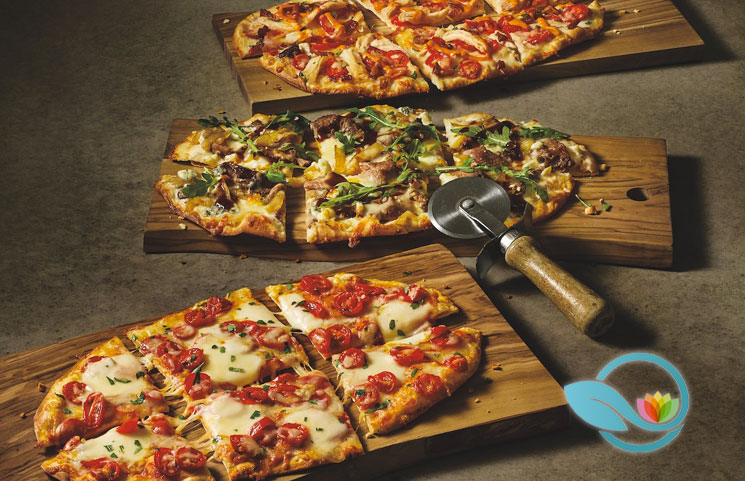 Well-known chain, Blaze Pizza, has officially launched a keto-approved pizza. It is a protein pizza available on keto crust that contains less than 6 grams of net carbs. Instead of flour, the crust uses flaxseeds, eggs, and cheese. In addition to the keto – or low carb – pizza, it is rolling out a protein pizza, vegan pizza, and vegetarian pizza to meet the dietary needs of all of their customers. While other chains offer such options, Blaze Pizza is making waves as it is the first with a keto-approved crust.

Removing the flour from crust poses several challenges as it is the gluten, starches, and sugar – or carbohydrates – that provide pizza crust with a light, crispy, and chewy texture. There is also the toasty and yeasty flavor. In addition to this keto-friendly crust, they will also be adding a cauliflower crust which has proven to be a hit amongst other chains. Their pizzas are part of a new “Life Mode” initiative that seeks to meet the dietary and allergy needs of customers without sacrificing the pleasure and taste of foods that we have come to love and enjoy. As other brands attempt to keep up, Blaze Pizza is currently on fire.