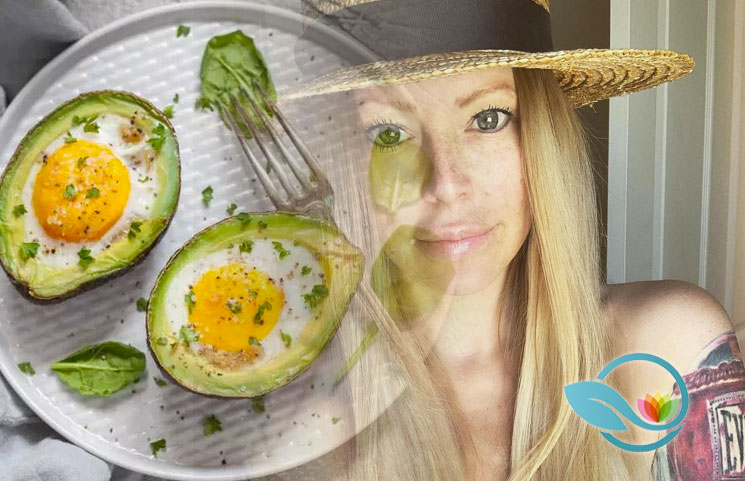 Jenna Jameson, the most famous adult film actress in the world, has a career surrounding an attractive figure, but she hasn’t quite fit her typical stereotype lately. In fact, some news reports show that she’s been tipping the scales over 200lbs, but her recent post on Instagram suggests that this trend is about to change.

In a post on Sunday, Jameson posted candidly about her struggle, relating that everyone has those moments. However, she added, “You can always jump back on the horse.”

Let’s talk jumping back on the wagon after losing control and eating like a crazed banshee. We all do it👏🏻 There are no exceptions. All the health gurus and fitness badasses do it. But how do we get the where with all to begin again? For me, it comes in the form of wanting to feel my best. I know I’m not perfect and my will power isn’t iron clad, but I DO know I will never give up! It’s important to know that no matter how long you fall off, you can always jump back on the horse! It’s ok to feel discouraged, disappointed and down right pissed. Channel that into positivity and know there are so many on this journey right along with you! Love you guys! #beforeandafter #ketotransformation #intermittentfasting #beforeandafterweightloss #weightlossjourney #weightlosstransformation #weightlossmotivation #ketodiet #keto #youcandoit

Continuing to encourage followers with statements about how anyone can make the change in her life, the mother of three added that there’s nothing wrong with being “disappointed” in the changes that naturally happen in someone’s figure. However, by choosing to “channel that into positivity,” new goals can be made and even achieved.

This post comes several days after her decision to abstain from “intermittent fasting,” which is a regimen that she was practicing before she moved to Hawaii. As a result, she has noticed that she isn’t as sharp and isn’t experiencing the same figure as before, causing her to go back to this regimen.

Ok guys… confession time. Since moving to Hawaii, I’ve stopped #intermittentfasting 😒 I guess I just got lazy. I can feel the difference in my mental clarity. Definitely not as sharp and a lot less focused. I just started back fasting this weekend, and it’s definitely hard to jump back on the wagon! My stomach rumbles so loud it wakes Batel 😁 but within a few days of fasting 16:8 I’ve noticed a flatter tummy and tighter skin, not to mention better concentration. So if you’re wondering wether or not intermittent fasting is for you… I highly recommend it! Edit- I fast from 6pm-11am. I drink water tea or black coffee during my fasting hours. #keto #ketodiet #hawaii #biohacking #fitmom #weightloss #weightlossjourney

According to reports from People, Jameson began following a ketogenic diet last year in March, losing 80lbs within the six months following the birth of her youngest daughter. With these results, she also chose not to continue working towards her original goal of 110lbs, saying that 125lbs is her body’s “ideal weight.”

A ketogenic diet typically involves lower carbohydrates and a high amount of fat for the body to burn. While any participant should run this diet by their doctor first, it has become apparent that this diet is the top choice among many celebrities.