FDA on Vinpocetine: The Ingredient Pregnant Women Should Avoid Due to Risk of Miscarriages 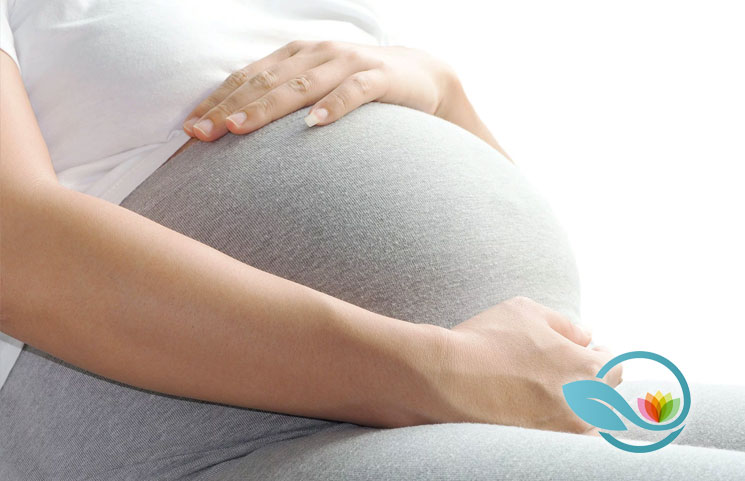 The FDA provides regulations that primarily govern consumable products, though they don’t actually regulate supplements overall. Still, there is an ingredient that has a detrimental enough effect that the FDA has chosen to release a statement. Vinpocetine, according to the statement reported by Health.com, could potentially harm the development of a growing fetus, and can even cause miscarriages.

Most of the formulas that end up using vinpocetine are meant to help users with focus, mental sharpness, and focus, which are often labeled as nootropics. It also used in supplements for energy and weight loss, which pregnant women should not be taking anyway. The ingredient appears to be in most types of supplements, because it sometimes is included in formulas that are meant to prevent dementia and Alzheimer’s disease.

Before issuing the statement on vinpocetine, the FDA went through information reported by the National Institutes of Health’s National Technology Program. The statement even includes research from the report, which specifically stated that pregnant animals that received vinpocetine had a higher risk of a miscarriage. Furthermore, in animals, vinpocetine also causes a lowered fetal weight, but it is worth noting that the discoveries made in animal-based studies do not always translate to humans.

Regardless, the FDA decided that the research provided enough information that they said, “Pregnant women may experience adverse effects from vinpocetine similar to those seen in pregnant animals.” The statement also urged dietary supplement manufacturers to “evaluate their product labeling to ensure that it provides safety warnings against use by pregnant women and women who could become pregnant.”

Discussing the risks of consuming vinpocetine, the statement adds that the worrisome fact about this substance is that the supplements that use it are often used by “women of childbearing age.” The statement adds that, despite these risks, there are more and more supplements being released with vinpocetine as one of the ingredients, and that labels lack any kind of warning about the risk that it poses.

While the United States has not officially restricted its use, other countries have made vinpocetine into a prescription-only substance. The FDA has decided to remind the public that, despite being commercially available, vinpocetine is not actually safe. The statement adds, “When products like vinpocetine are sold as dietary supplements in the US, they have not been reviewed by the FDA under the safety and effectiveness standards that apply to drug products.”

The full statement from the FDA can be viewed in their webpage here.

Best Forskolin Supplements: Ultimate Guide to the Coleus Forskohlii in 2019