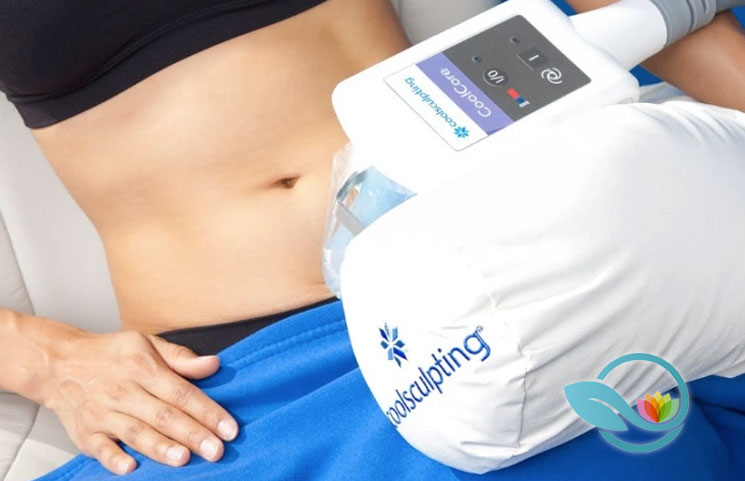 Have you hit a dead-end in your fat burning goals? Is this despite remaining physically fit, altering meal plans and refraining from unhealthy practices? If the answer is yes to both, this is not too concerning.

Sometimes, doing exactly the good might not be so effective in burning stubborn fat. While continuously making alterations is highly recommended, when consumers near their end goal, the results are gradually attained. In such cases, the concept of CoolSculpting is suggested.

What is CoolSculpting and How Does it Work?

Before getting into what CoolSculpting is, consumers need to understand the notion of stubborn fat and why said fat is in fact “stubborn”. According to existing claims, stubborn fat is simply the accumulation of fat cells from childhood to present, where much of the plateauing occurs in the latter years.

Sometimes the number of fat cells might just be so much that consumers are left with pockets of stubborn fat, which are situated in different parts of the body. In this case, doing just about anything wouldn’t bring effective results. Hence, the need for CoolSculpting, which is also referred to as cryolipolysis.

CoolSculpting uses a fat-freezing (cryolipolysis) technology, where a certain delivered temperature (relatively cold) shocks fat cells. Within a span of 2 to 6 months, it will shrink in size. This type of non-surgical treatment can only be administered in nine FDA-cleared areas on the body, which include under the chin and below the jawline, flanks, abdomen, outer and inner thighs, above the knees, under the buttocks, bra fat and upper arms.

Is there a Correlation Between Fat and Weight Loss?

Given the existence of fat cells, when consumers put on weight, the cells are expected to expand. This induces a domino effect to the waistline. When consumers make healthier choices, fat cells shrink in size, giving a smaller figure. Consumers can lose weight by eating unhealthy meals under moderation. However, this doesn’t mean that fat cells are shrinking, but rather one’s caloric intake.

What Type of Results Can Consumers Expect?

Each CoolSculpting treatment is designed based on one’s respective body, as the number of fat cells vary from consumer to consumer. More than one treatment might be needed to reach one’s set goal, but on average, approximately 20 to 25% of fat cells are said to be reduced with the first treatment alone.

Overall, CoolSculpting appears to be a viable solution as it is typically recommended by health professionals. It is nothing more than freezing fat cells, which help in reducing its size and ultimately aids in achieving a preferred physique.

CoolSculpting is a service that is currently only offered to US residents. This being said, should consumers have interest in this procedure, the best way to get started is to take the CoolSculpting quiz to see if it is necessary to begin with. Then a doctor should be consulted and upon consent, consumers can see if it is truly the best fit. To take the quiz @ —  https://www.coolsculpting.com/am-i-a-candidate/#quizanch