Antibiotics a possible shield for kids in Africa, a new study suggests 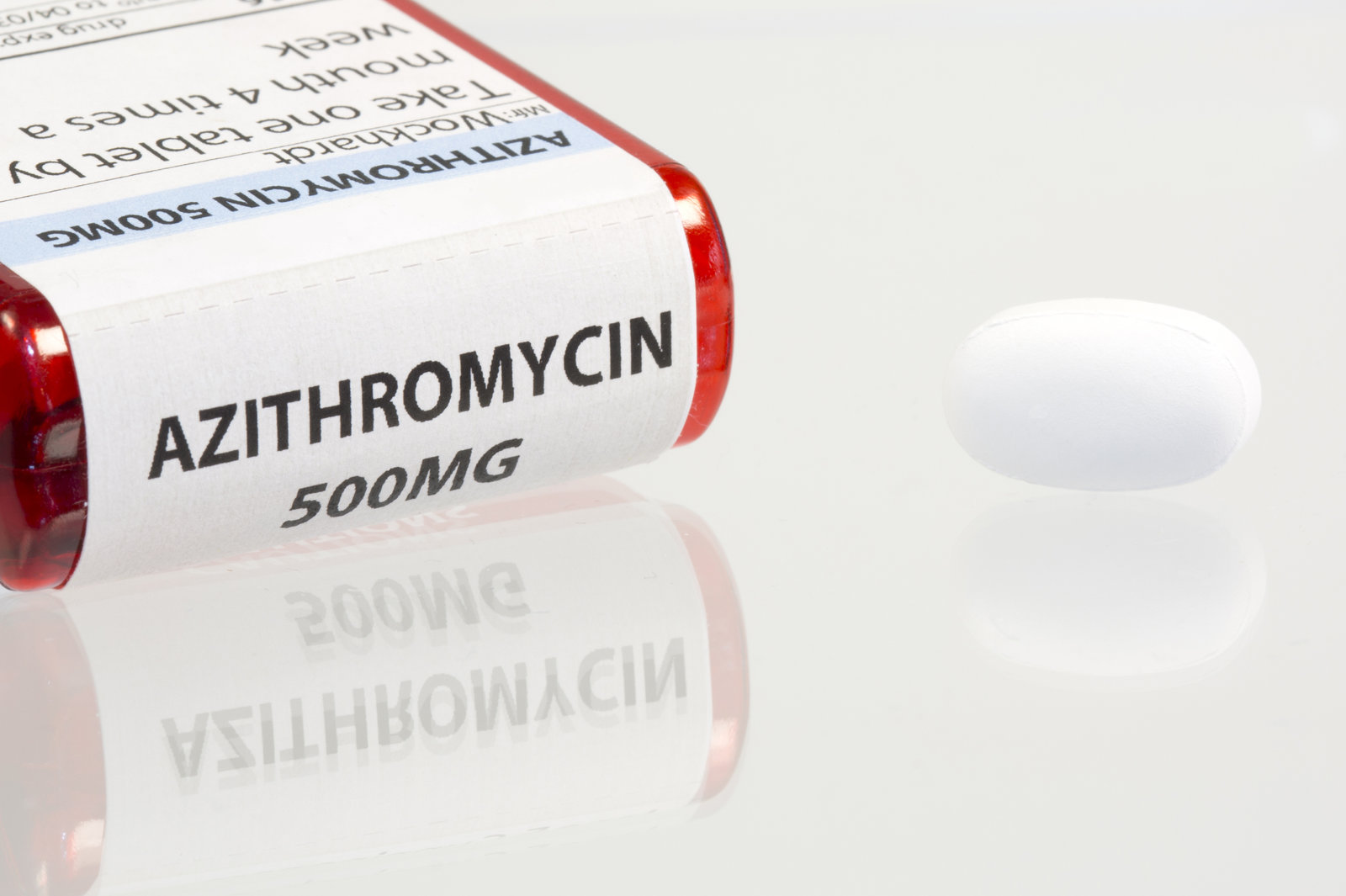 With the rising death toll in the African province, the researchers are trying to come up with multiple scientific breakthroughs to help find plausible solutions to these. In such a trace, a new study has been released this Thursday highlighting some important factors in this. The only catch in this is the fact that they are unclear whether this approach will end up putting a number of kids to a disadvantage while fighting through a deadly disease.

This specific study stems back when a group of ophthalmologists from the University of California found some interesting and surprising finding in one of their studies conducted in Ethiopia on the subject of trachoma.

They administered azithromycin on the children affected with the eye infection in between the ages of 1 to 9. The researchers also wanted to see whether or not the same had any kind of impacts on the health of the children overall. The results that they found from the study were nothing was shocking and exciting at the same time.

The results suggested that the administration of the azithromycin shot twice a year reduced the death count in the children. They found that in the groups treated with the antibiotic, the rate of deaths was half that what it was in the untreated group.

The study doesn’t technically probe into what it is that helps in preventing uncertain deaths. Although, the researchers are pretty adamant in the fact that the administered antibiotic helps provide the body with a defense mechanism against a myriad of gastrointestinal as well as respiratory bugs.

But, with a positive response, there came a plethora of questions too. Many of the experts in this field were curious to know what if injecting the healthy children with antibiotics end up making their body resistant to the medication later when they are in actual need of it?

In order to have a better outlook, the same group of researchers conducted a different study in which they studied the individuals affected with the bacteria, pneumococcus which is responsible for pneumonia and sinus infections. What they found is that the body of these children started becoming resistant to the antibiotic because of the bi-yearly shot of the azithromycin.

This imposes a possible block through the road but the researchers are adamant in finding a permanent solution that would help prevent unwanted and untimely deaths of the children in Africa. Several epidemiologists are working together to come up with better approaches to this. This is mainly aimed to help give the children a fighting chance at life instead of fearing them having to give up their life at such a tender age.

Viome: Who Should Try the Gut Microbiome Intelligence Test?