Ageless Brain: Strengthen the Brain Against Dementia with Healthy Habits 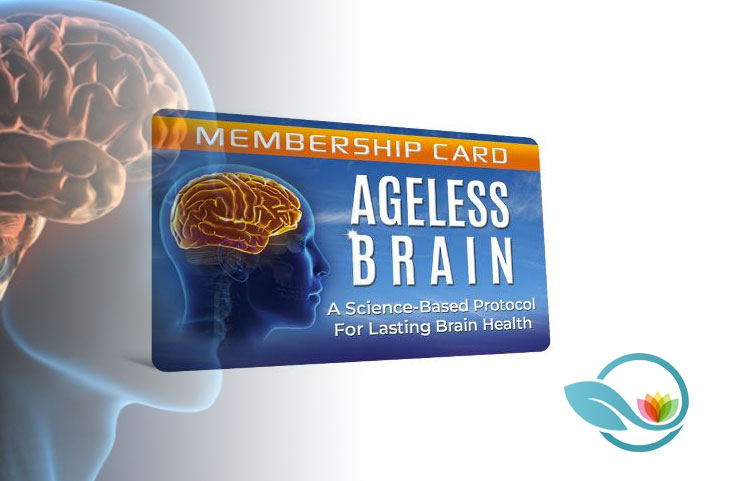 Ageless Brain is a regimen that claims to overcome the risk of dementia. Consumers can subscribe to the program by entering their email on the official website.

What is Ageless Brain?

Dementia is a scary disease, and there is no medication that can stop it from happening, which makes the condition even more frightening. However, the creators of Ageless Brain believe that they have a solution. According to the website, there are “3 recent neuroscience discoveries” that could make it possible to prevent.

The website requires consumers to register before they are provided with any details. Upon entering the user’s email, creator Carolyn Hansen sends a message to the user that includes an MP3 of the program. The email is followed by a second email, welcoming the user to the newsletter. Most of the content on the website is basically an introduction to dementia, what it generally does, and Hansen’s own experience with her mother.

There are three insights that the creator offers:

From those points, the consumers are told about different way that fitness can help them avoid dementia, stating that people who work out can reduce their risk of dementia by 88%. However, she points out that the brains of incredibly fit people who did get dementia “resisted the disease for an unusually long time.”

There is nothing on the actual website about the cost of gaining the information advertised by Hansen. Instead, much of the communication is done via email. Still, access to this material is available for $37 per month for a total duration of six months.

If the user has any questions about their purchase or the product, the customer service team can be reached by sending an email to [email protected].

Ageless Brain is filled with information that primarily concerns the personal experience of the creator, but eventually tells consumers that their problems can be solved with the use of physical activity, based on the ability to reduce inflammation. The advertisement offers a rather extensive jump in these claims, and there are no scientific studies that correlate with these claims. Still, there is a lengthy list of references provided from which the creator sourced their information.

The claims made by this website are not approved by the FDA. At this point, doctors have not announced any actual cure for this product.