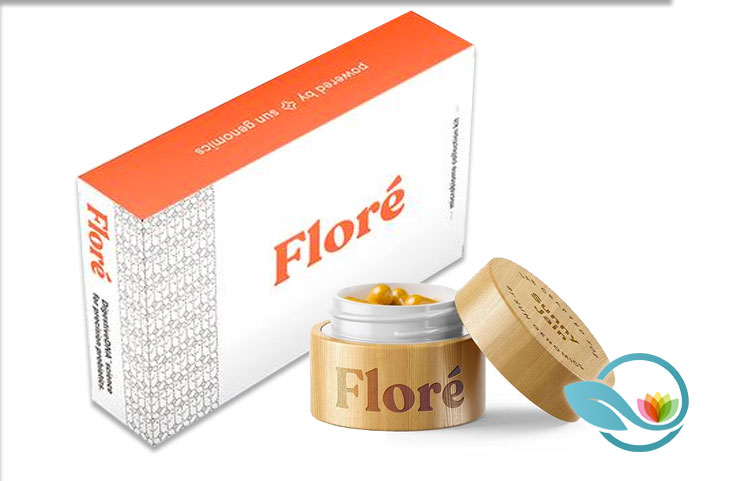 As the supplement industry grew up, there seemed to develop two distinct markets within the expanding space. Many companies gained notoriety by producing a number of new and exciting products derived from chemicals, supplemental compounds, and minerals. But other companies specialized in the information science, creating a de facto monopoly on the research and development processes behind the creation of the most exciting products currently on the market for supplements.

Sungenomics seems to have targeted both markets. The company offers both a comprehensive bodily analysis to tell consumers where they could improve their bodies and performances, and the products required to make it happen. The expansive nature of the services and products touted by this company are naturally a major draw for many consumers. However, the variety of services does not automatically equate to efficiency, especially in an industry with as little oversight and governmental monitoring as the growing supplement market.

This guide has been created to introduce its readers to the basic concepts, realities, and ideas behind Sungenomics. However, it should not be construed as a comprehensive guide, nor should it be used as the only source of information informing a consumer’s decision on the products and services mentioned. Instead, readers should use this piece as a starting point for their individual research, which should be as extensive as possible. Supplements, when used incorrectly, can have serious consequences for users. Caution should always be a priority when adding any new supplement or service to an existing regimen, diet, or plan.

According to the company on their official website, the organization was started by a group of scientist and entrepreneurs in the supplement industry when they realized that a hole existed in the market. They believed that the probiotic and supplement industry could benefit from more research, more meticulous development, and a deeper commitment on the part of companies to remain accountable with their consumers.

They have a point, too. The lack of governmental oversight in the supplement market has long been one of the biggest critique levied by its opponents. Some believe that the lack of FDA approval means that most supplements are likely to be ineffective. While this might not necessarily be the case, it is fair to say that supplement scams, ineffective products, and useless minerals have often been pushed to consumers by shady companies with very little interest in substantive research and development.

According to the website for this specific service, the subset of supplement users who would be most interested in the DigestiveDNA analysis is athletic consumers. The site opens its pitch by outlining the results of a study conducted by the British Journal of Sports Medicine, which found that the microbiome is an essential component of athletic stamina, as well as overall performance. This is great for Sungenomics, because the majority of the company’s work with supplements has been in the development of Flore, a microbiome-boosting supplemental powder.

This product includes a “Flore Microbiome Analysis,” as well as a supplement plan tailored to the needs of the individual, as outlined by the results of the analysis. The company calls this process “Precision Biotics.” By responding directly to the needs of users, Sungenomics is able to maximize the efficiency of any given plan.