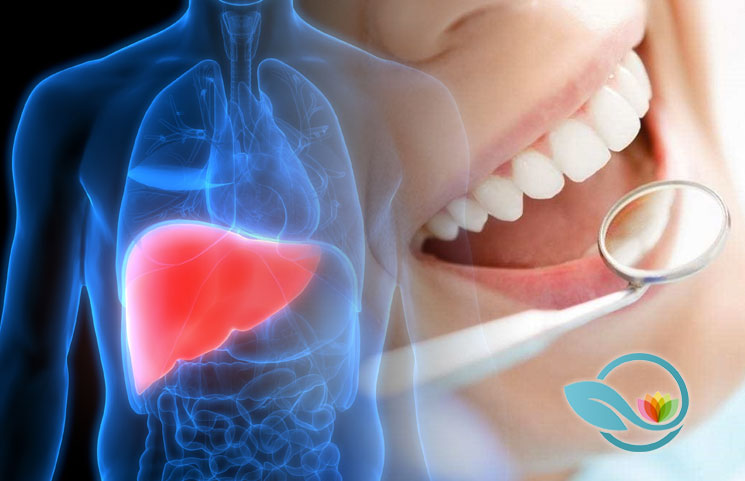 According to cancer.net, it is estimated that approximately 42,000 adults will be diagnosed with liver cancer this year. Liver cancer can be caused by DNA mutations, and there are various risk factors such as cirrhosis, diabetes, inherited liver diseases, excessive alcohol consumption, and exposure to alfatoxins, according to mayoclinic.org.

Researchers are also looking into other circumstances that can be linked to the development of liver cancer. For instance, one new study found a link between oral health and liver cancer. The study, published in the United European Gastroenterology Journal, assessed whether

“whether poor oral health is independently associated with gastrointestinal cancers, due to potential confounding by smoking, alcohol and poor nutrition.”

Gastrointestinal health includes the liver, but also other organs, including the stomach, pancreas, and intestines.

However, in general, the study also determined that “there was no association between self-reported poor oral health and risk of all gastrointestinal cancers detected.”

Keep in mind that this is just one study and is not conclusive. To reach the conclusion that oral health directly causes liver cancer, there needs to be a lot more research and analysis into the issue.