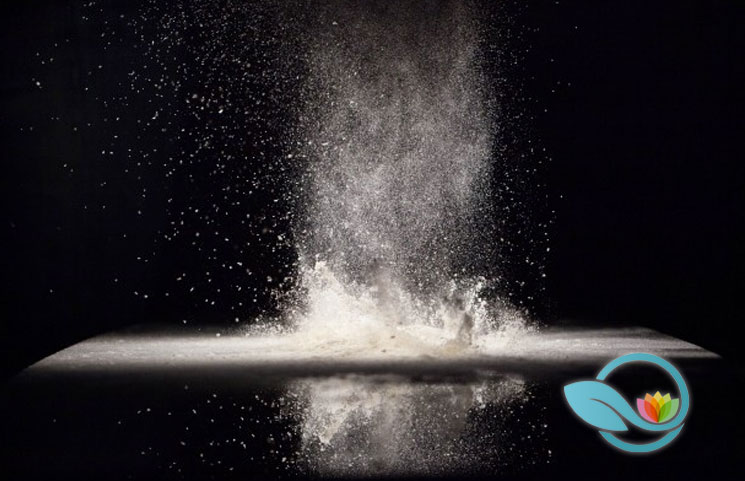 Solar Foods is a company that is based out of Finland, and they are making impressive strides in the health food market. Recent reports show that the company is working to bring a new product to market called Solein, a protein powder. Rather than being made from whey or even from bean protein, this new protein is derived directly from CO₂, water and electricity.

The powder itself is high in protein with a texture that can be likened to flour, and the formula is 50% protein. The rest of the formula is made up of fat (10%) and carbohydrates (20% to 25%). Some reports say that it tastes like wheat flour and, if successful, it could be used as an ingredient in many other food products when it is ultimately launched in 2021.

In an article with Big Think, the writers believe that protein shakes and yogurt could be the first products to have this protein in grocery stores. All of the processes involved with manufacturing Solein are carbon neutral, and there’s clearly plenty of CO₂ to go around, making the process alone incredibly sustainable.

The Solein protein powder is made by extracting CO₂ from the air, and then combining it with vitamins, nutrients, and water, which is all done with 100% renewable solar energy, thanks to their partner – Fortum. This process creates natural fermentation in a similar method to what is done with yeast and lactic acid bacteria. Creating this product has not dependability on arable land, good weather, or even rainwater.

Based on this process, the company has already started work with the European Space Agency to create foods that can be both produced and consumed off the planet. Considering that the idea for Solein originated at NASA, this shouldn’t come as a big surprise. The company believes that the protein could ultimately lead to use in areas that have difficulty following through with conventional agriculture. Furthermore, as animal-free protein becomes more popular, this variation is much more sustainable than the high demand for pea and soy proteins.

Beef and other meats are believed to be one of the biggest drivers of climate change, pollution, illness, and other issues. Runoff from factory farming, the disruption found in the marine food chain, and even using excessive levels of antibiotics and hormones in animals contribute as well. In the use of two of the most renewable resources in the world, the creation of Solein won’t destroy the earth, but it will offer a stable solution to an ongoing problem.

Barring unforeseen circumstances, the company hopes that Solein will be ready to publicly launch in 2021, allowing them to create two million meals on a regular basis. By 2023, the company expects revenue between $800 million to $1.2 billion.

Now, there are three goals that the company hopes to conquer:

Solein is already launching. There are just two more milestones left in the imminent future.