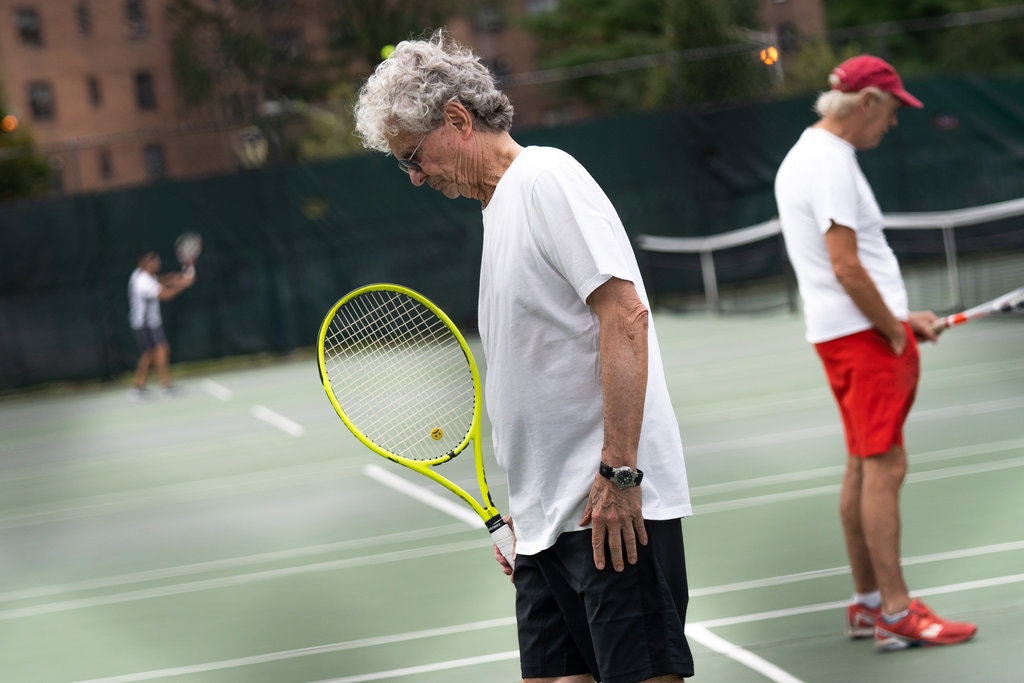 In a newly conducted research, the reports suggest that the fatal falls have drastically increased in the older Americans in the past years resulting in a rise in the death toll by over 25,000 every year.

This specific study was predominantly conducted to bring forth awareness concerning the importance behind fall prevention. Additionally, a separate study aligned to this one suggests that the best way to achieve the same is by improving the overall muscle strength as well as the balance.

Both of these individual studies were successfully published on June 04th, 2019 in the Journal of American Medical Association.

These studies didn’t include any kind of circumstances but the researchers did find that the brain injuries along with hip fractures were the predominant leaders behind the increasing number of deaths behind the falls.

Elizabeth Burns, who is the health scientist at the U.S. Centers for Disease Control and Prevention's injury center as well as the co-author of the study did exclaim saying:

Not just that, Burns also found that there are some medications which can make individuals become more prone to falls. There are several prescription drugs like the psychiatric drugs that make one feel dizzy and blurs their vision could very well be the reason behind the condition of the lack of proper balance, thus resulting in the falls.

Dr. Marco Pahor of the University of Florida's aging and geriatric research department believes that including some of the weight-bearing exercises like balance exercise and even the resistance exercises can be quite effective in helping improve the condition and avert it.

The program which was studied in the second study did include the practice of exercises 3 times in a week at home for a year straight, out of which 5 sessions were conducted by a professional therapist. Some of the exercises involved were seated and standing leg lifts, backward walking, knees bend and normal walking once a day for 30 minutes.

All of the 344 participants in the study were Canadian over the age of 70 who recently experienced a fall. They were divided into two groups, one receiving the treatment from the doctor and the physical exercises while the other only stuck to the treatment.