Are Large Numbers of Healthy People Taking Supplements for No Reason? 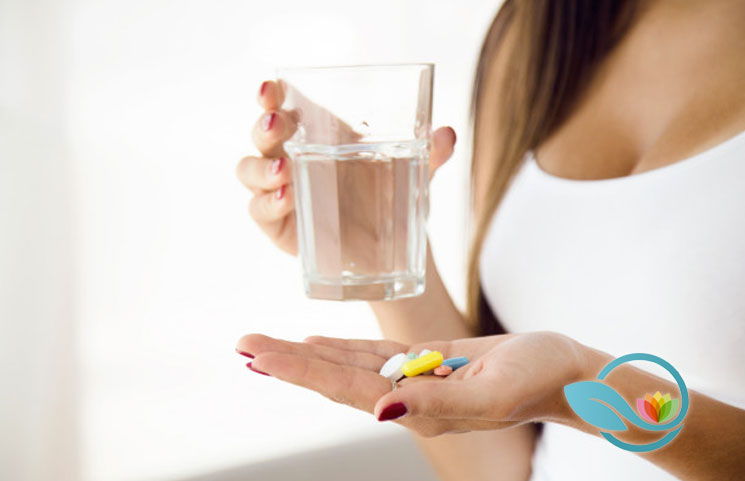 According to researchers from the US and the UK, rising numbers of people who don’t have any health problems whatsoever are taking supplements advertised to reduce the risk of getting a non-communicable disease. The research team who conducted studies on this wrote in the BMJ and said the number of generally healthy people taking supplements and vitamins known to reduce the appearance of non-communicable diseases is controversial.

Scientific Evidence Doesn’t Support Use of Supplements Works Against Diseases

Furthermore, the researchers pointed out that there’s no scientific evidence to support the claim that vitamins, minerals, or fish oil are reducing the risk of cancer, cardiovascular disease, or type 2 diabetes. Here’s what Dr. Fang Fang Zhang’s team said:

“To date, randomized trials have shown no benefit of vitamin, mineral, and fish oil supplements on the risk of major non-communicable diseases in people without clinical nutritional deficiency.”

Dr. Zhang is an associate professor for the Friedman School of Nutrition Science and Policy at Tufts University.

The same team led by Dr. Zhang mentioned 12 randomized trials that confirm supplements bring no benefits to the cardiovascular system, especially in people at high risk of cardiovascular diseases. However, the same studies have shown that minerals, vitamins, and omega-3 fatty acids do reduce the risk of getting a heart attack. Yet, they haven’t been shown to prevent in any way primary or secondary cardiovascular illnesses.

A team of researchers from the University of British Columbia and Ulster University, Dr. Zhang’s team looked at randomized trials on folic acid, either alone or combined with vitamins B6 and B12. These trials have shown no reduction in cardiovascular events but plasma homocysteine levels. One other systematic review shown B vitamins supplementation can lower homocysteine. These results came from a large trial conducted in China. When it comes to an Omega-3 and Vitamin D combination randomized trials study, it was shown these compounds don’t prevent cardiovascular diseases, nor myocardial infarctions or strokes. Here are what the researchers stated:

“Current evidence does not support recommending vitamin or fish oil supplements to reduce the risk of non-communicable diseases among populations without clinical nutritional deficiency.”

Dr. Zhang’s team also studied what roles vitamins and minerals supplementation play in preventing cancer. Evidence that these may do more harm than good was found. A cancer prevention study on α-Tocopherol and β-Carotene has shown an increase of 18% in the risk of developing cancer, but only in smokers. At the same time, a Cancer Prevention Trial on Vitamin E and Selenium revealed that Vitamin E increases the risk of prostate cancer in men by 17%. Here are the team’s words on this:

“Randomized trials have failed to detect a benefit of vitamin D supplementation, alone or combined with calcium, on cancer risk at either high or low doses despite some evidence suggesting reduced total mortality.”

What About Supplementation in Type 2 Diabetes?

The same team led by Dr. Zhang pointed out there’s unsupportive evidence showing that β-Carotene, vitamins B, E, and fish oil can reduce the appearance of type 2 diabetes. However, researchers said randomized trials on this are limited. The latest placebo-controlled vitamin D study didn’t show any sign of reducing the risk of type 2 diabetes despite significantly increased concentrations of the 25-hydroxyvitamin D. The team’s general conclusion was that:

“Supplements may also have benefits for population subgroups, such as people with inadequate nutrient intake from foods, but randomized trials are not usually designed to evaluate subgroup differences.”

Neck Cooler: Portable Neck Fan to Cool and Purify Air Wherever You Go