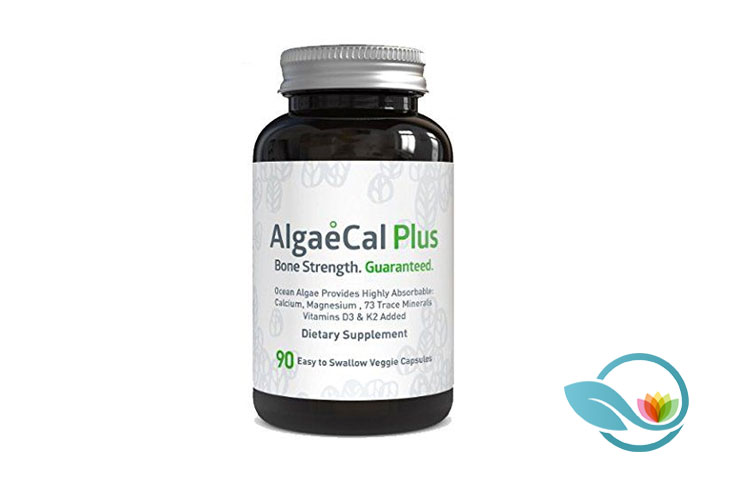 Bone density loss is one of the most common problems experiences as consumers grow older. The body naturally begins to lose some of its bone density as it ages, and this comes with a number of negative effects. Degrading bone density can keep the human body from moving like it used to. Lowered bone density can impact physical movement and limit mobility, and these impacts become even more pronounced when combined with some of the other effects of aging.

Physicians and researchers have been looking into ways to prevent bone density loss for years. Physicians even hundreds of years ago began to notice that the aging human body becomes weaker than it was in its youth. To remedy this problems, a number of preventative solutions characterize the fight against the ravages of age in the form of bone density loss. As an example, some men and women grew up drinking a great amount of milk in an attempt to strengthen the calcium deposits, a mineral which strengthens the bones and holds them together at the smallest levels.

AlgaeCal has been in operation since 2002. The company produces a number of products and has been met with praise from consumers all over the growing supplement industry, both in the U.S. and all over the world. Their newest line of products is concerned specifically with the problem of bone density loss. Six products make up the unique AlgaeCal “Bese Calcium Supplement” product lineup.

The ‘Bone Builder Pack’ is the most popular product currently offered by AlgaeCal. Boasting an impressive 4.5-star review average from 690 unique reviewers, AlgaeCal views this product pack as the pinnacle of what they have to offer. The pack comes with both AlgaeCal Plus and Strontium Boost, the two top individual supplements offered in the AlgaeCare Calcium lineup.

Targeting women specifically, this product is supposed to increase calcium supplements naturally. As a consequence, it is primarily used by women with osteoporosis, a chronic condition which degrades the density of the bones through the erosion of calcium holding them together. This product is a bit less popular than the full Bone Builder Pack, but it offers an even more impressive five-star reviews over 355 different reviewers.

Offering a number of scientific claims backing their outlined benefits, the Strontium Boost solution is quoted as being “natural and scientifically proven” to help the bones become denser and less weak, fighting the ravages of osteoporosis and other bone-related diseases. Strontium is a naturally-occurring chemical found inside the bones, and some scientists believe that this mineral is the key to the healthy growth of bones and the prevention of bone degradation.

These two products are often purchased together by consumers because of their unique and shared concern with the Omega 3 levels of the user. Omega 3 is a fatty acid with a number of benefits. While the convenient finger-prick Omega 3 level testing system helps the user to gauge whether Omega 3 supplements are right for them, the natural Omega 3 Fish Oil quickly works to remedy deficiencies with a natural and ingestible solution.