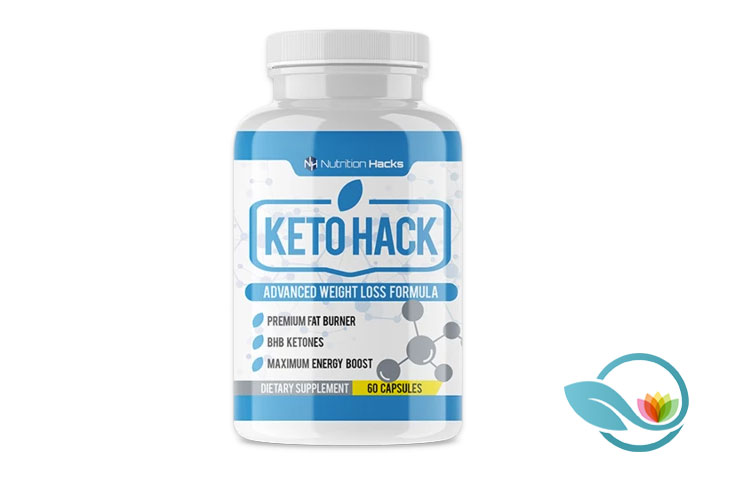 Diets come and go, but one that seems to have lasted a long time is the ketogenic (keto) diet. It is preferred among consumers because it pushes one’s body into a process called ketosis, also known as the “the ultimate fat burning state.”

However, there are two concerns to consider: first, the actually act of pushing the body into ketosis, and second, ensuring that it remains in this state for optimal results. That said, Nutrition Hack trusts its Keto Hack will help consumers with their weight management goals, with most of the emphasis placed on attaining and sticking to the ketosis process. Here’s everything consumers should know:

What is the Keto Hack?

The Keto Hack is a dietary supplement that aims to serve as an add-on to one’s ketogenic diet. Given the diet relies on a high percentage of fat, moderate protein and low carbohydrates, the goal becomes to push the body into ketosis state.

This method of fat burning releases stored triglycerides, which are found within the fat cells. Once released, they are sent them to the liver, where the latter is tasked with converting them into ketones. The produced ketones are now the new energy source as opposed to carbohydrates’ glucose.

How is the Keto Hack different from other keto products?

Given how ketones are produced, a supplement is typically needed because it is deemed a time-consuming process to get the body to enter ketosis. With the lack of preciseness in macro-consumption, it could take some to a lot of guess work.

With the Keto Hack’s 800mg of “Keto blend”, consumers can allegedly expect heightened results. This stems from the fact that the average ketones needed is anywhere between 150 and 300mg per 100ml. Furthermore, magnesium has been included in the supplement, as consumers might experience a magnesium deficiency.

Overall, the Keto Hack appears to work in pushing the body into ketosis, as its concentration is relatively high. While each serving size is two capsules, the duo combined comes out to 800mg, which is pretty strong.

Another distinction about this supplement attractive is that it contains magnesium, an important mineral responsible for boosting energy, regulating blood sugar levels and supporting one’s immune system.

One thing that is concerning is not knowing what the “keto blend” is. That said, if interested, consumers are advised to reach out to the brand to ensure it doesn’t interfere with one’s health. To find out more, visit here.