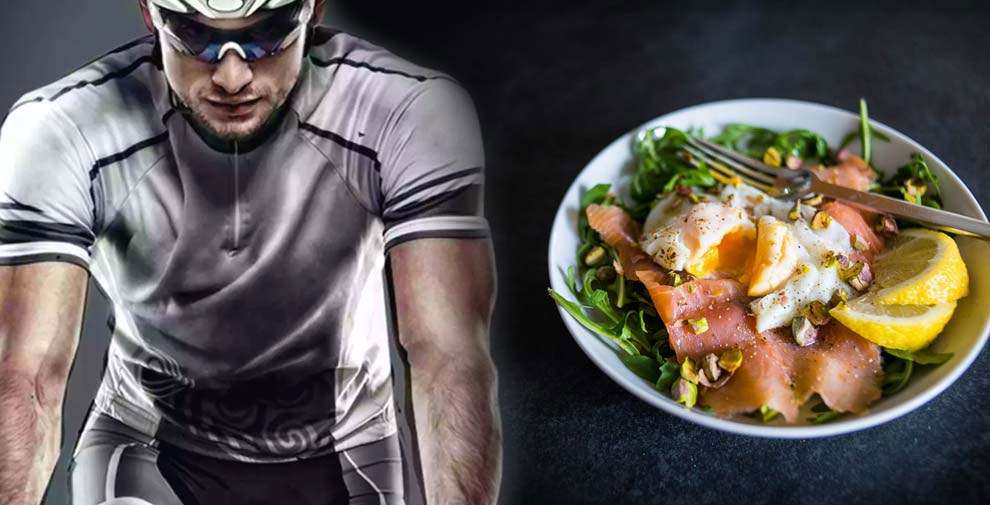 Researchers from Tufts University, Caitlin P. Bailey, and Erin Hennessy recently published a review based on published studies that looked at the relationship between ketogenic diets and sports, namely, endurance reports NutraIngredients USA. To find evidence that a relationship exists, the duo was mainly interested in two factors:

After reviewing 38 possible papers, the researchers were only left with seven studies that matched their criteria. As far as the seven studies go, one of them was considered a case study, whereas the remaining six were prospective trials.

Much cannot be generalized to the population of keto diet participants who fall in the category of active athletes (i.e., race walkers, runners, and cyclists). Five of the studies conducted only included men; hence, these the same conclusions may not be used for women. Nonetheless, here’s what the duo was able to gather:

Since these findings, the team of researchers concluded that much of the mixed results could be because confounding variables weren’t fully considered here. These conclusions, as a result, could have majorly impacted the findings. As per their words:

“When compared to a high carbohydrate diet, there are mixed findings for the effect of EAKD [endurance athletes’ ketogenic diet] consumption on endurance performance. This may be partially due to the heterogeneity across studies and variability in athletes’ genetic factors, especially those that directly influence metabolism.”

The news outlet went on to quote, clinical nutritionist, Susan Kleiner, Ph.D., who supposedly expressed no interest in ketogenic diets after reading this review. She considers keto as being “pathetic compared to carb-rich diets,” further adding that the future may hold discoveries, “but we are a long way from a practical understanding.”